Prestigious Order of the Long Leaf Pine awarded to Chris May, Executive Director of the Cape Fear Council of Governments

WILMINGTON, NC – Christopher “Chris” D. May, Executive Director of the Cape Fear Council of Governments (CFCOG), has been awarded the prestigious Order of the Long Leaf Pine by Governor Roy Cooper. Chris Boney, Chair of the USS North Carolina Battleship Commission, presented the award to Chris on behalf of the Governor at a celebration held in Chris’ honor at UNCW’s Clock Tower Lounge on Monday, July 29, 2019.  In addition to many co-workers, friends, and family, the event was attended by a large number of current and former state and local government officials with whom Chris worked closely over his distinguished career.

The Order of the Long Leaf Pine is among the most prestigious awards conferred by the Governor of North Carolina. It is awarded to persons for exemplary service to the State of North Carolina and their communities that is above and beyond the call of duty and which has made a significant impact and strengthened North Carolina.

Chris May has a long history of service to the people of North Carolina. He worked for Watauga County, Seven Devils, and Blowing Rock before joining the CFCOG as Executive Director in January 2001.  Since joining the CFCOG, Chris has been a strong voice for the 44 local governments in the Cape Fear Region. He has also served as adjunct professor for Public Administration at Appalachian State University and as a guest lecturer for the UNCW-MPA Program, on whose Community Advisory Board he currently serves as chair.  Chris also served 40 years as a US Coast Guard Reservist, retiring as a Commander (CDR) and Senior Reserve Officer for Coast Guard operations in North Carolina. He is certified as a USCG Marine Safety and Environmental Protection Professional. He holds an Associate in Science from Lees McRae College and Bachelors and Masters degrees in Political Science and Public Administration from Appalachian State University.

Chris retires as CFCOG’s Executive Director on July 31, 2019. His contributions to excellence in public service will continue to have a lasting impact on the citizens of the Cape Fear region. 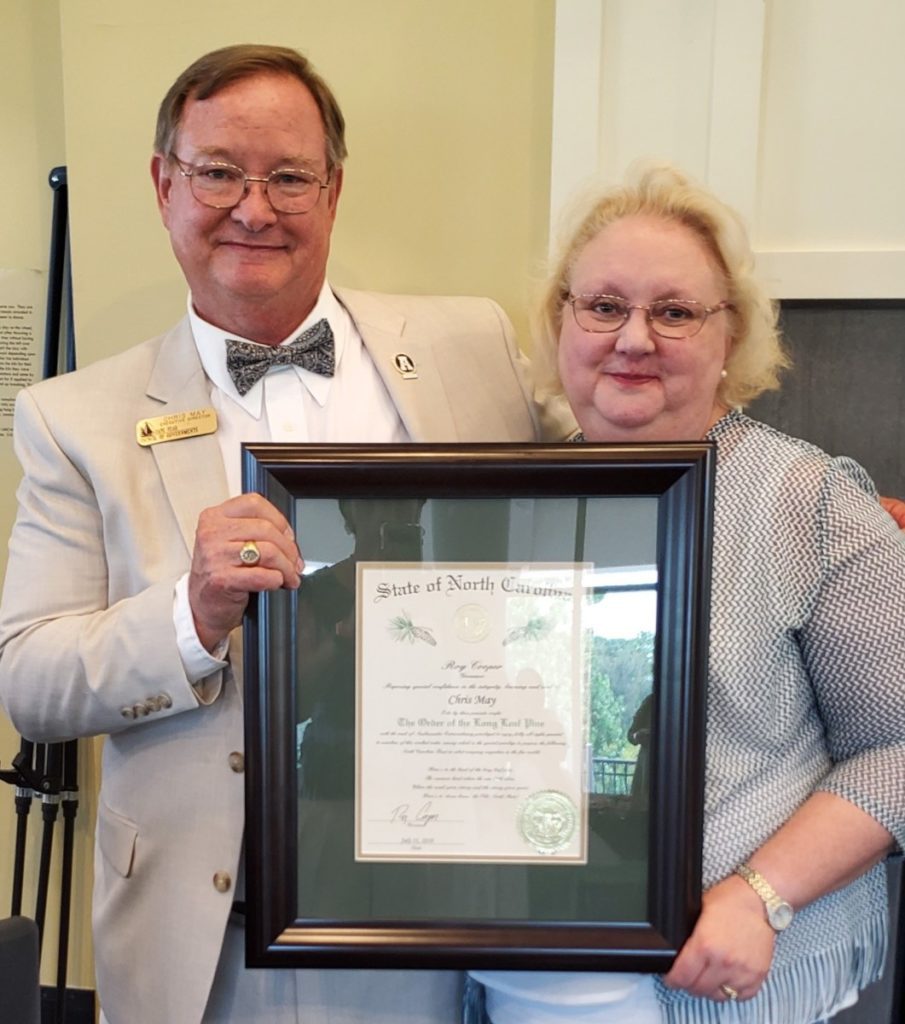 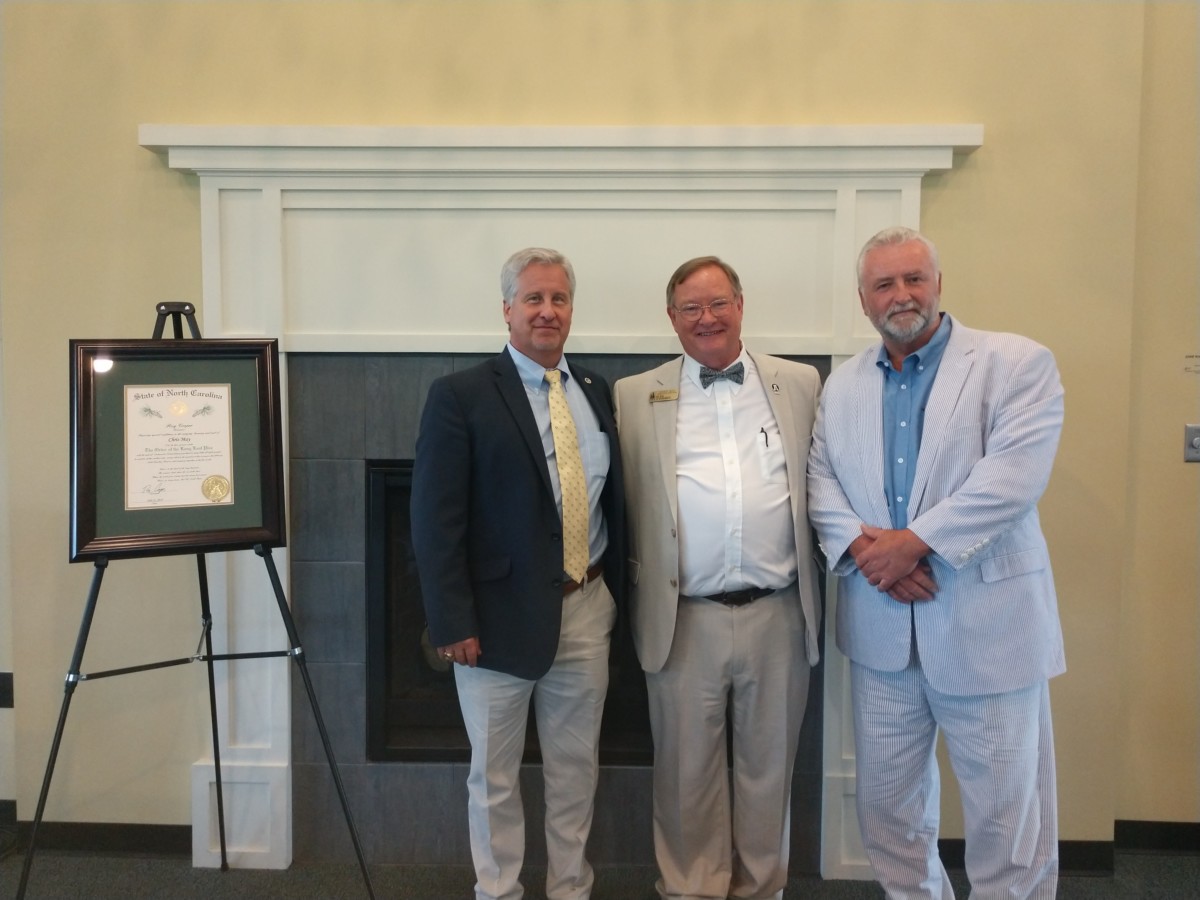